Pejo3000 is the perfect ski area for those looking for slopes that are not too crowded: 6 lifts for 20 km of trails in the Ortles-Cevedale mountains, with slopes of varying difficulty, suitable for everyone. The departure point of the cable cars is in Pejo Fonti, very close to our hotel: you can reach it with your boots on.

Children can take their first steps on skis at Pejo Kinderland, a high-altitude school camp where they can learn to ski and have fun sliding on inflatables. For lovers of freestyle and acrobatic skiing, there is the FunSlope area, with butter boxes and various facilities.

Val di Pejo also offers several ski mountaineering routes and marked snowshoe trails, with the possibility of participating in guided excursions organised by the Stelvio Park: a more intimate way to experience the mountains in winter. In Cogolo, 5 minutes’ drive from Pejo Fonti, there is the Biancaneve cross-country skiing centre and an area equipped as a school camp for children, plus an ice-skating rink.

In winter, a free ski bus service connects all the villages in Pejo: the bus stop is next to our hotel. For a different kind of day, you can take the shuttle bus to Val di Sole: the Marilleva Folgarida Madonna di Campiglio Pinzolo ski area or the Ponte di Legno Tonale ski area. 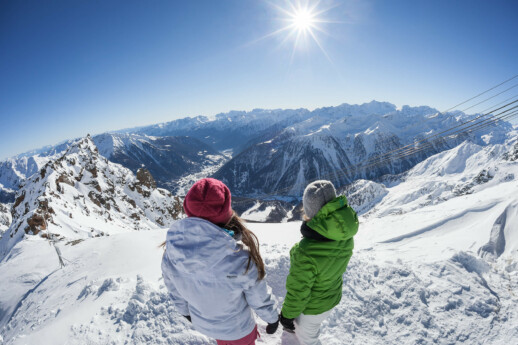 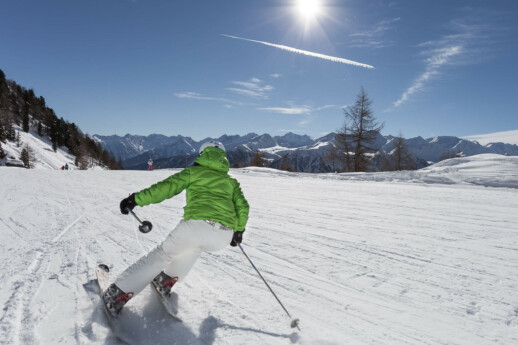 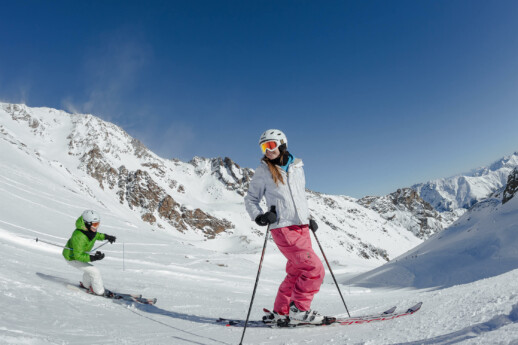 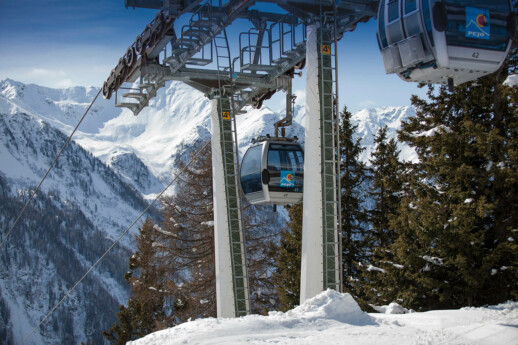 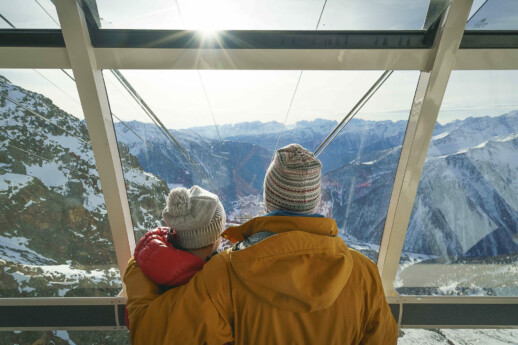 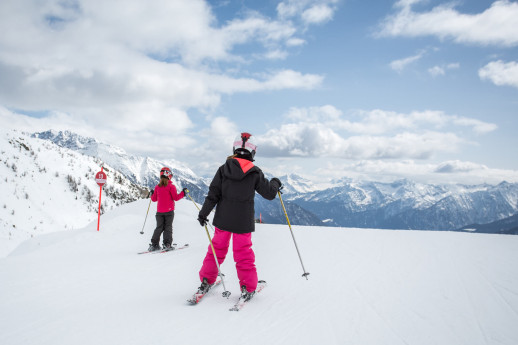 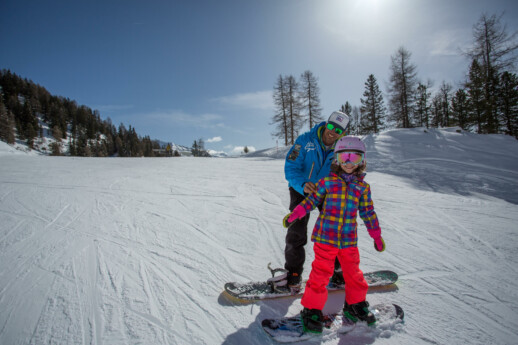 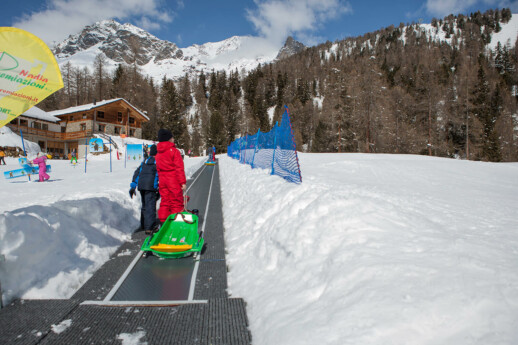 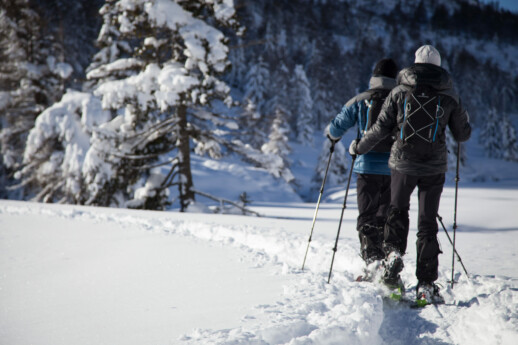 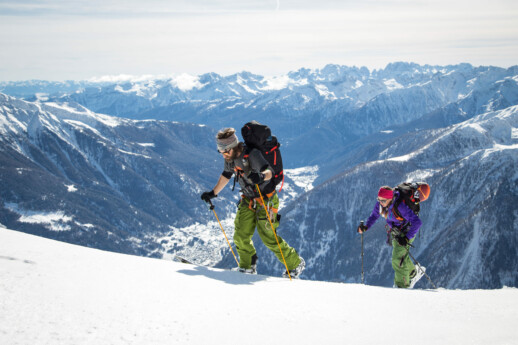 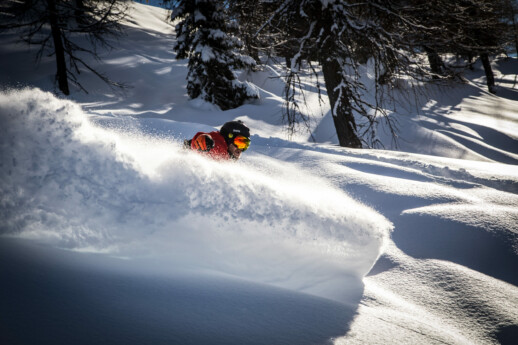 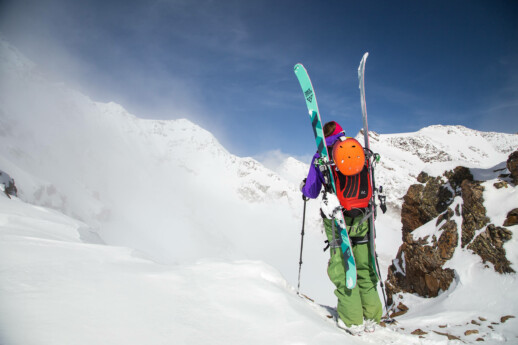